THE OTHER WILLIAM (El otro William) by Jaime Salom

A metatheatrical farce that identifies the 6th Earl of Derby as the real author of the works signed by Shakespeare. Interweaves the Earl's humorous personal difficulties with lines from Shakespeare's plays. Two acts.

4 men, 3 women
Single set: a library in Chester Castle, with bookcases that can open to serve as doors. 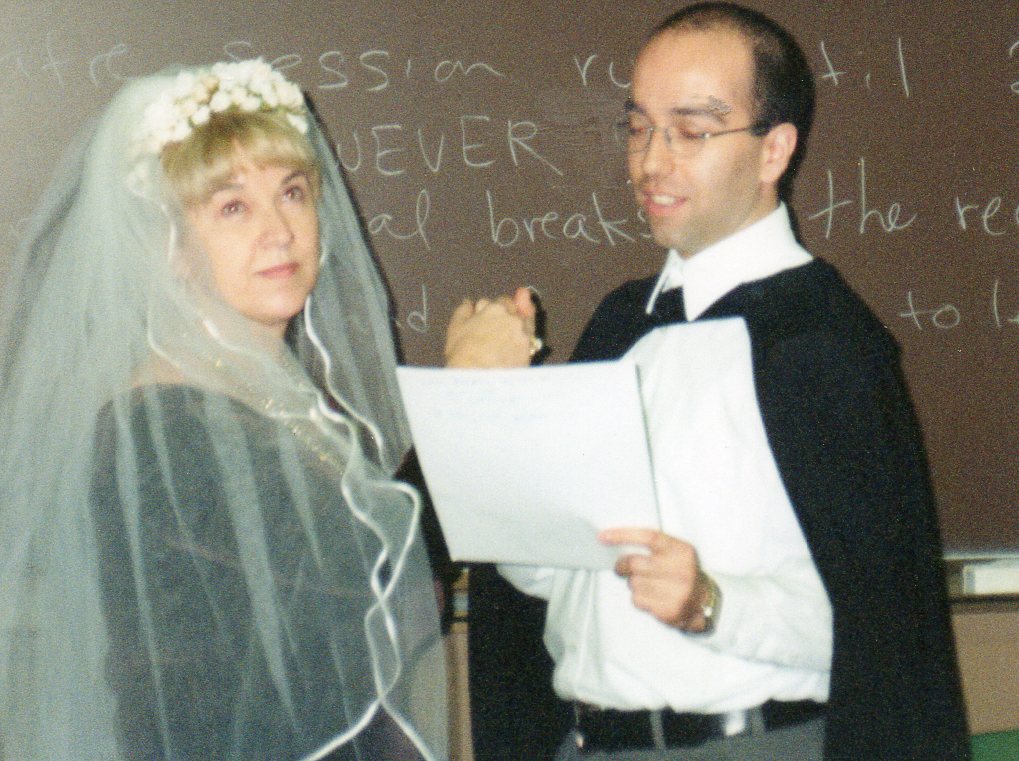