SELLING A HOUSE: A PLAY IN 3 (CONTR)ACTS 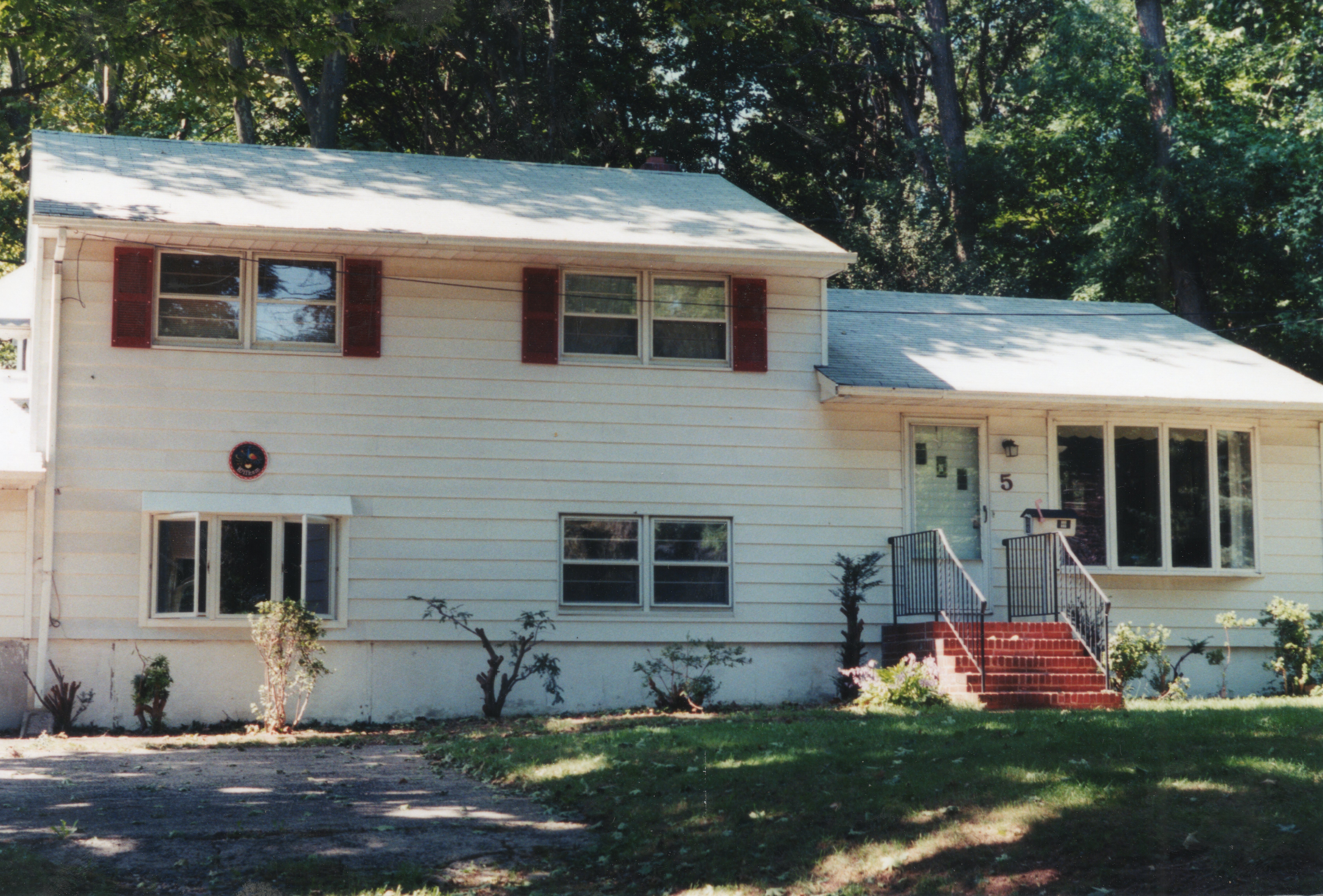 Selling a house is easy, right? Particularly when the house is under contract almost as soon as it goes on the market. What could go wrong? The recently retired couple in this comedy learns the answer to that question not once, but twice: a contract broken on the eve of closing, when the house is bare, at the whim of the buyers;  and then a contract that they willingly dissolve because of an over- zealous house inspector who convinces the buyers they must find a phantom oil tank. Will the couple ever be able to relax in Florida in the condo of their dreams?
The three (Contr)Acts may be performed as one full-length play or as individual short works. In the first (Contr)Act, with 16 roles, a substantial use of doubling is possible. Several characters from the first (Contr)Act do not reappear, thus freeing actors for doubling in the second and third (Contr)Acts.
Most roles are not age specific and some are also not gender specific. Exceptions in the cast are:

In Contr(Act) 2 a couple improvise singing and dancing as they search for the hidden oil tank.

Several months elapse between the first and second and then the second and third (Contr)Acts. For performance as one play, there can be one intermission, following (Contr)Act 1.
The complete play may be performed with a single set with slight changes in furnishings for (Contr)Act 2 as compared to (Contr)Act 3.
Although loosely inspired by real events, SELLING A HOUSE is a fictional work and any resemblance between characters in the play and real people is purely coincidental. The action is set in Central New Jersey, but directors are free to change geographical references and shift the locale to that of their audiences.  Character names may also be changed to fit the needs of a particular production.

HOUSE COOLING was given a staged reading on 20 Oct. 2019 in Sturgeon Bay, WI as part of a theatre festival sponsored by  Isadoora Theatre’s Playwrights’ Collective (Dir. Richard Carlson).

Contact the author, Phyllis Zatlin, at pzatlin@gmail.com or call 920-823-2013. Phyllis Zatlin is a member of The Dramatists Guild. Her webpage is www.phylliszatlin.com.