Paloma Pedrero has written several short plays under this title and staged them in different clusters. A Night Divided, grouped with Parting Gestures, is one of these "nights" as are the two below.

Carmen, a strait-laced government employee, finds herself trapped in a subway station with José, an unemployed laborer, when they have missed the last train. Her fears and inhibitions gradually yield to physical attraction as the frightening episode becomes an adventure in a humdrum life.

Two characters. One set. May be staged bare stage with minimal props.

Like The Color of August, this short play has been performed frequently from coast to coast in the U.S. It is published by ESTRENO Plays, Parting Gestures with A Night in the Subway, rev. ed. 1999. Also published separately as Tonight We're Alone. Collages & Bricolages 7 (1993): 80-89. 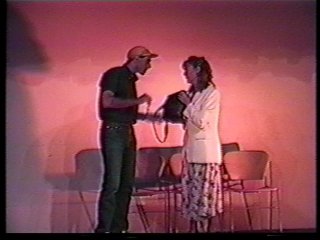 Yolanda, a street-wise young woman, has had a one-night stand with Fernando, a respectable businessman. Feeling used by him, she has made him meet her in an isolated playground. She pulls a knife on him, planning to force him into performing sexually. In the ensuing fight, he stabs her. 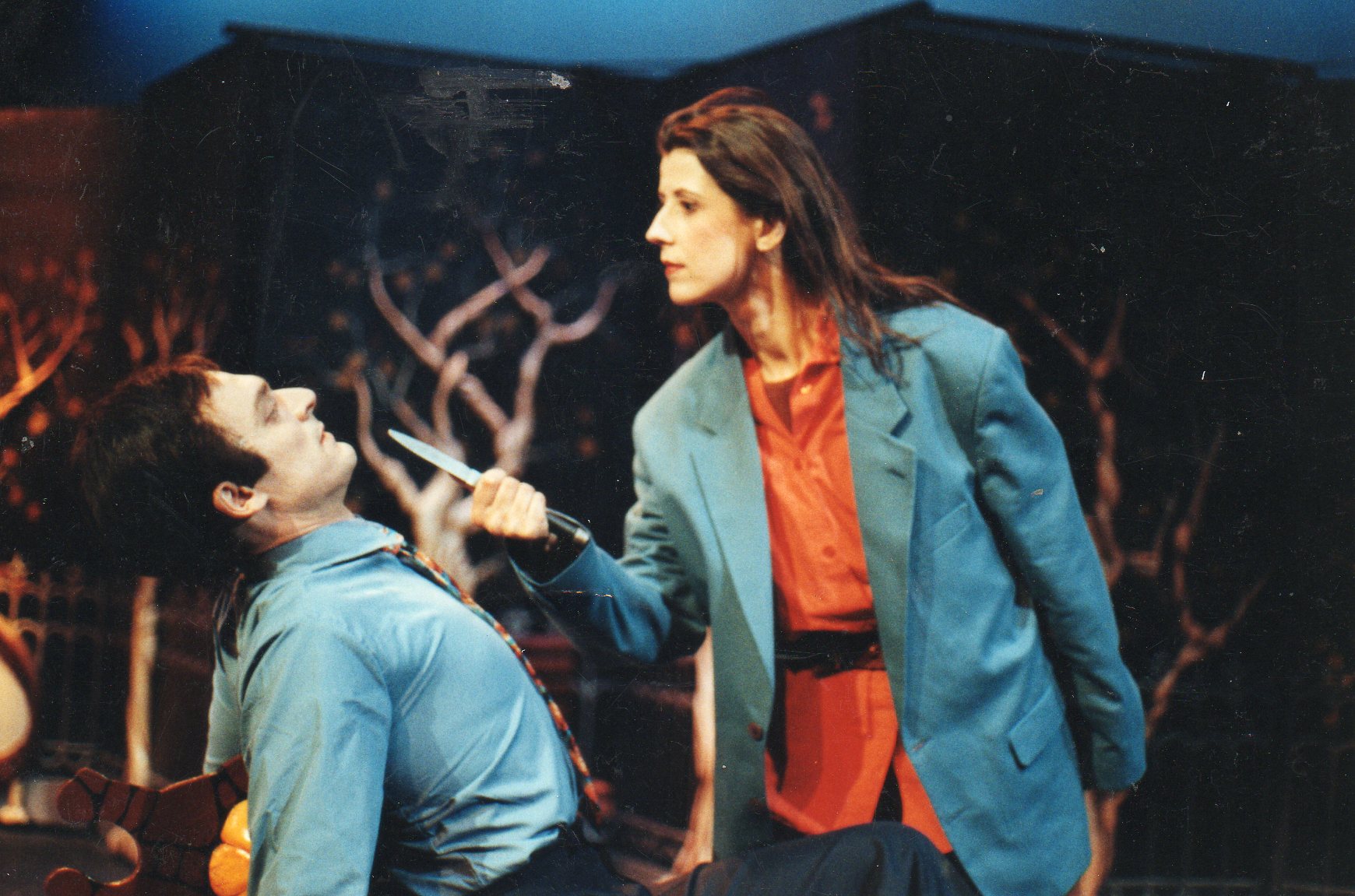 TONIGHT IN THE PARK, staged at the Cartoucherie, Paris.
Dir. Panchika Velez. 1994.