Based in large part on Franz Kafka's letters, written from 1912 to 1917, Araújo's text reveals the romantic relationship between the author and Felice Bauer. The relationship failed both because Kafka feared that marriage would destroy his creative talents and because of his father's interference in his life. Minimalist set. Temporal and spatial fluidity. Brief scenes evoke moments from The Trial and The Metamorphosis.

Spanish premiere March 2013 at the María Guerrero National Theatre in Madrid, under the direction of José Pascual.

The English translation is as yet unpublished and unstaged. 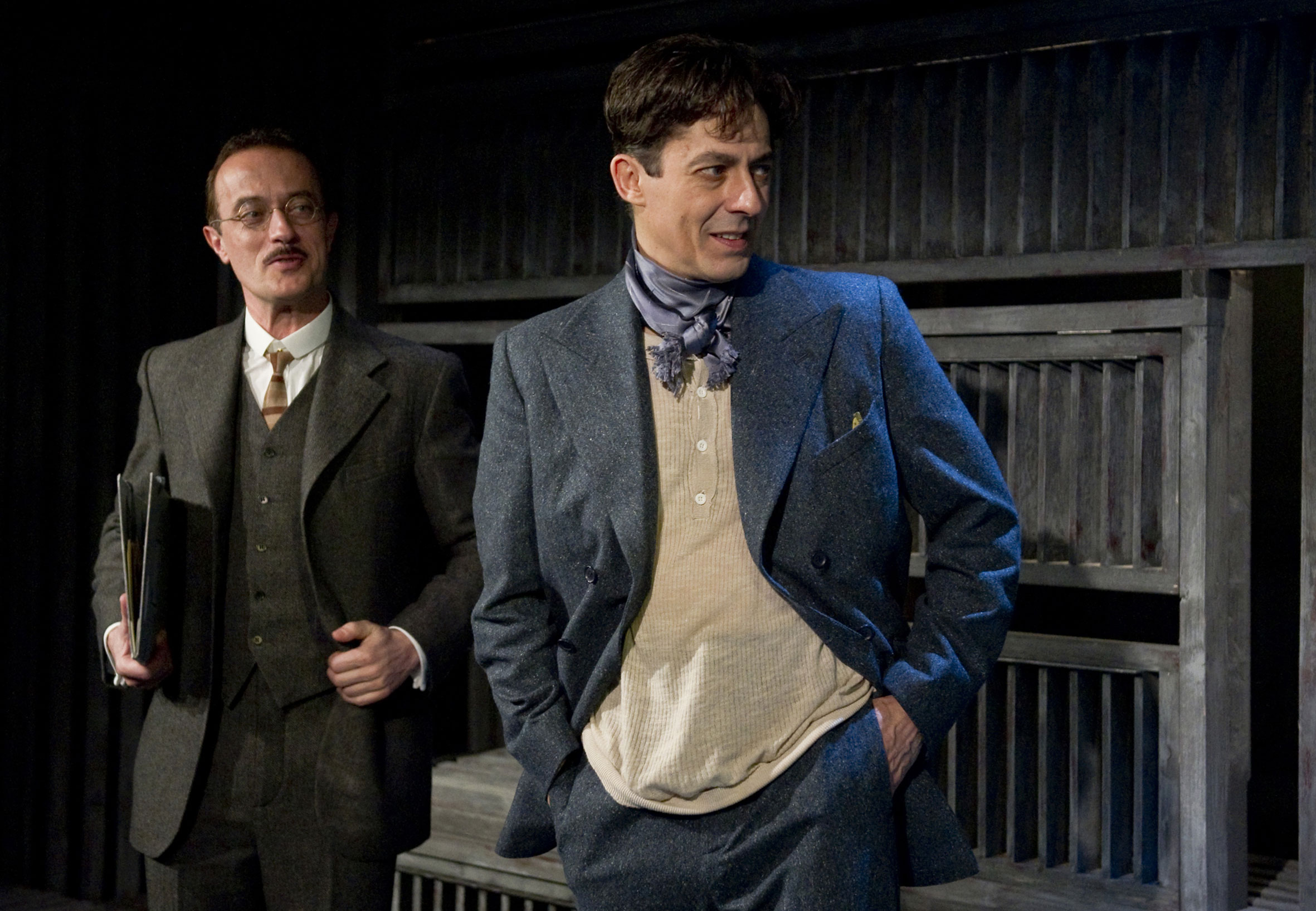