This one-woman show, written in Catalan and translated to Castilian Spanish by the author, premiered in 2004. Isabelle Bres created the various roles in a production directed by the author, who also appeared on stage as the actor's assistant. The play may, however, be performed without the assistant.

Eve, who enters to the accompaniment of cabaret music, explains to the spectators that the play they are about to see deals with guilt. Eve serves as emcee. In theatricalist fashion, sometimes changing costumes in view of the audience, she becomes several historic figures famous for causing havoc or committing violent deeds: Helen of Troy, Hrotsvita of Gandersheim, Grazida Lizier of Montaillous, Elizabeth Bathory, and Leni Riefenstahl. 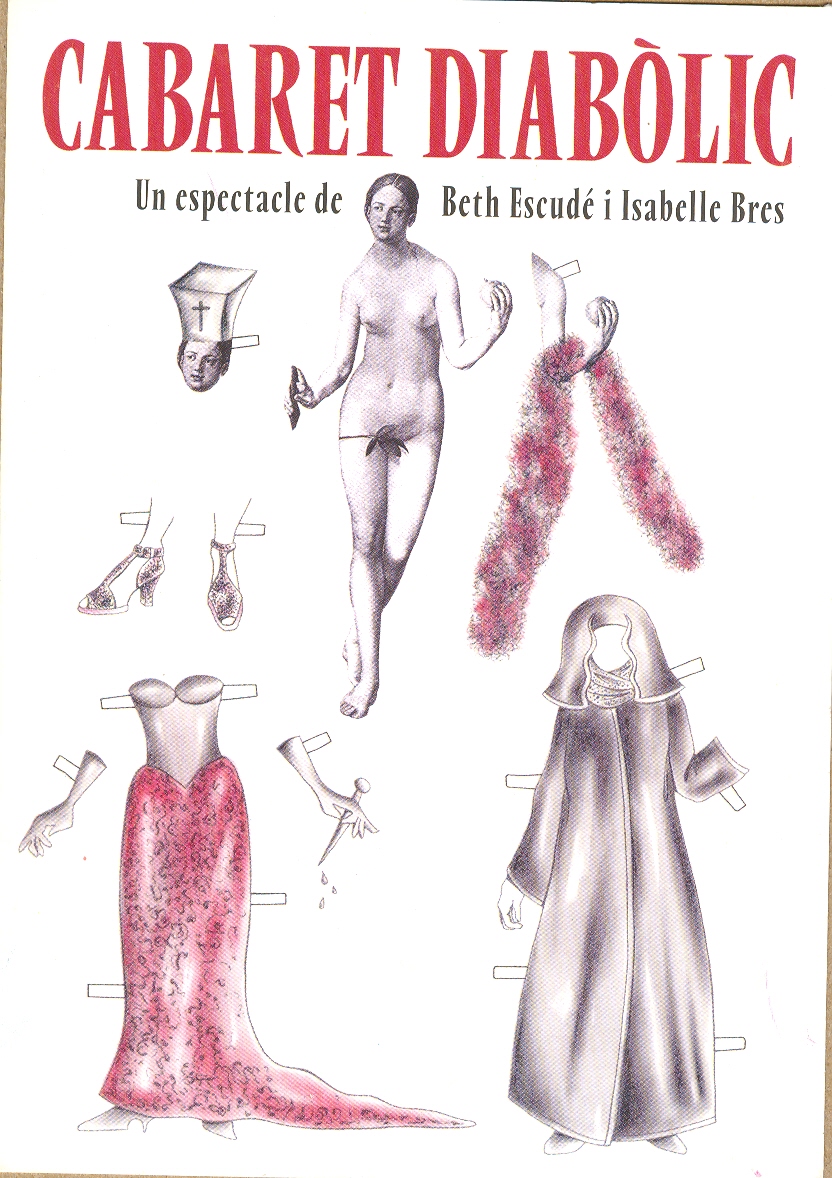