Pedrero views the horror of the March 11, 2004 terrorist attack in Madrid from the perspectives of four women whose husband, sons or lover have been injured or killed in the bombing of the trains in Madrid. The several episodes variously reveal reaction to the television coverage, futile attempts at reaching a missing person by cell phone, anxious waiting in the hospital, and, in the case of an elderly mother, the rejection of a charitable effort to keep her from learning the truth about her son. The name "Ana" shared by three of them reinforces the common suffering caused by the slaughter. Relecting the fact that many of the victims that day were immigrants headed to work, the fourth woman is a Romanian whose limited knowledge of the language does not prevent her from understanding the pain of her potential loss and that of the Ana with whom she waits in the hospital. 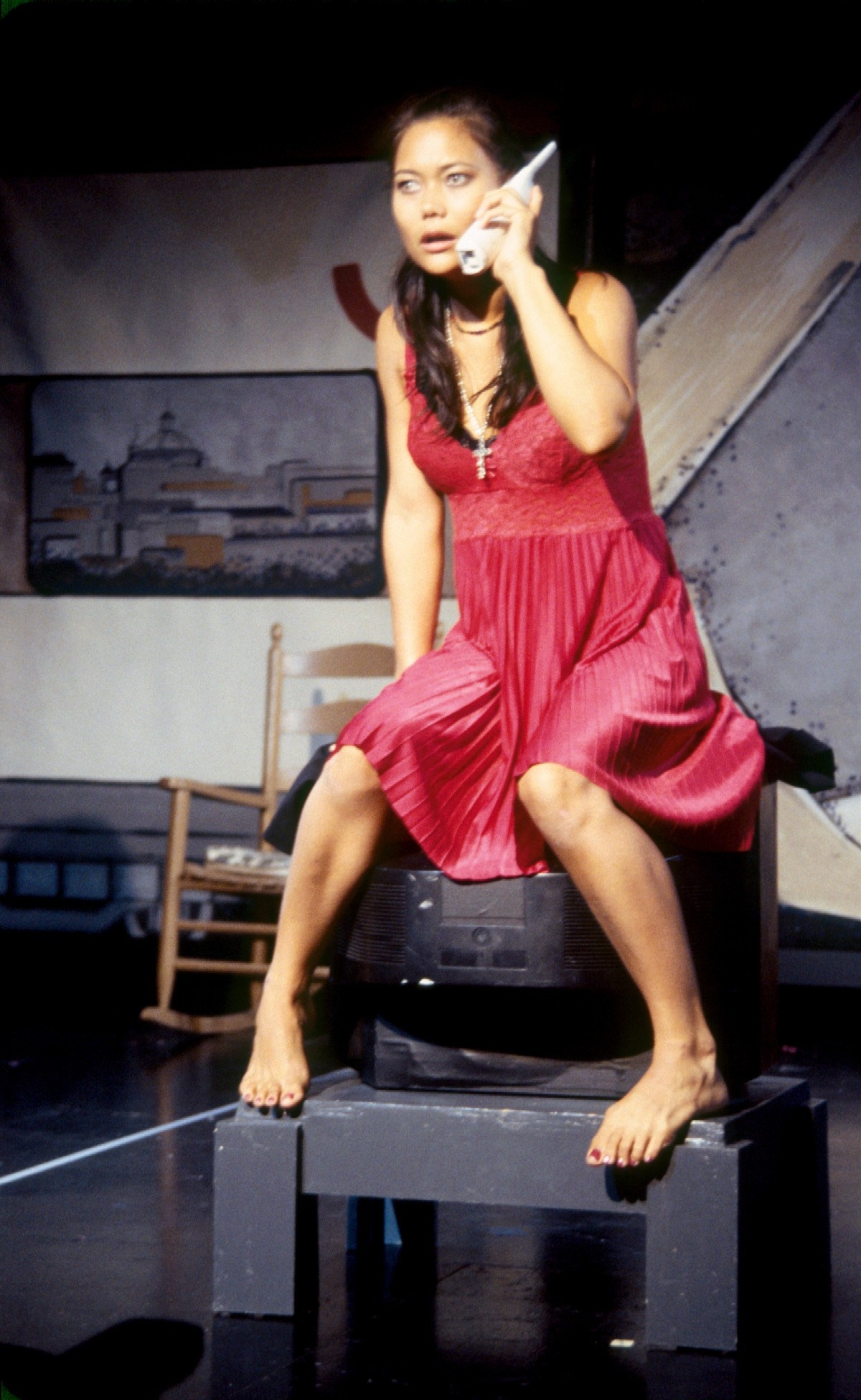