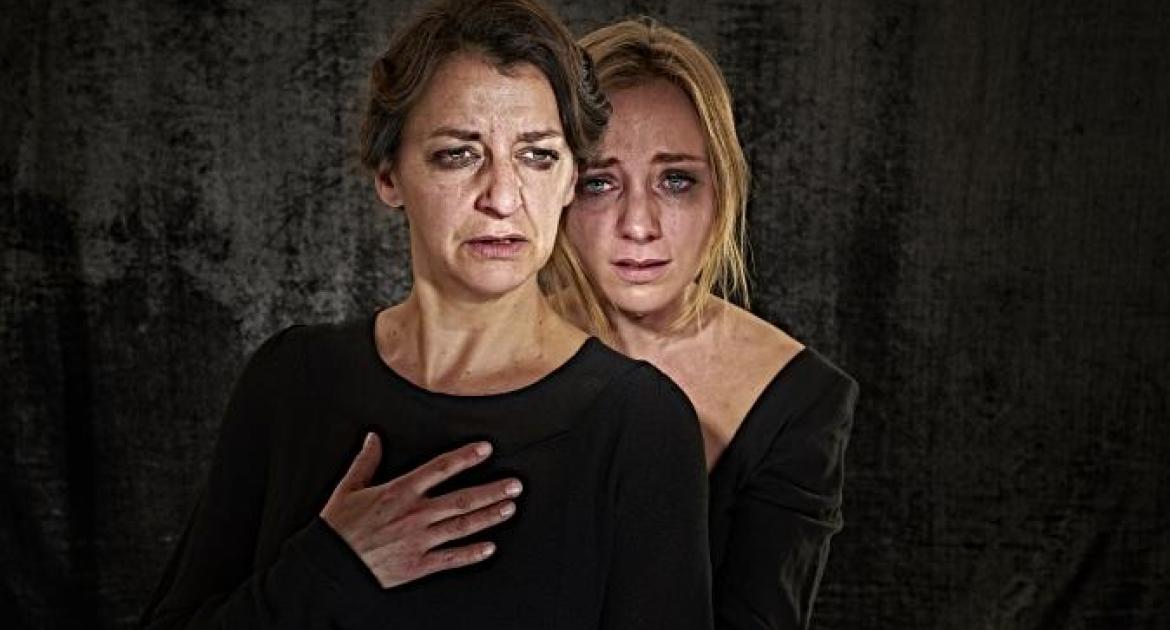 Vava Schoenova (Nava Schaan) was a famous actress in Prague before the war. In July 1942 she was deported to the Terezin Concentration Camp where she continued acting, directing and creating theatre for children and young people. One survivor of Terezin told Schaan years later:  “I owe you my childhood. Being a firefly became my best memory of childhood: running across the stage singing:  ‘Spring will come!’ was more for me than you can imagine!” This historic figure's past is juxtaposed with a French entomologist in the present; their separate stories are told in poetic style, with occasional touches of humor. In final scenes, the two women meet, learn of the connections between them, and relate the horrors of the Holocaust with the treatment of refugees now.

Little Girl, My Little Girl  is published in The Mercurian. A Theatrical Translation  Review. 9.1 (2021). The play received its English language premiere in a Zoom reading performed by B8theatre in Concord, CA on April 17, 2021, dir. By Michele Apriña Leavy. The theatre company also performed the original Spanish the same evening.